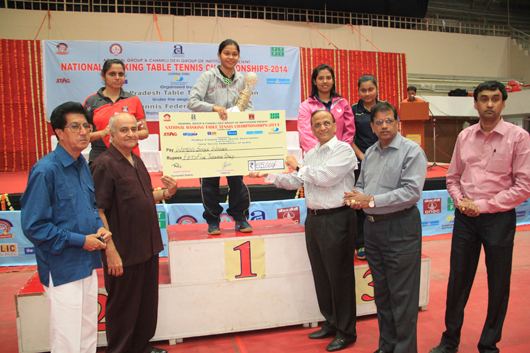 Karia, who won his maiden senior title, defeated PSPB’s G Sathiyan 4-3 in what was a do-or-die final for the contestants. The pressure was on both and despite leading comfortably at 3-1, Karia let Sathiyan off th 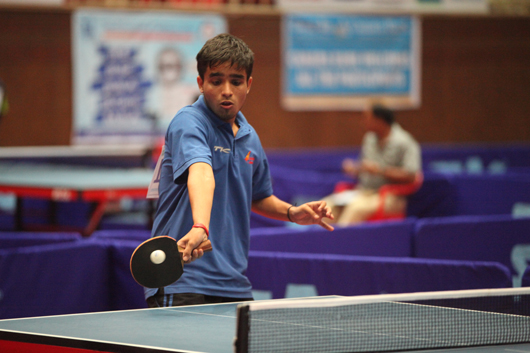 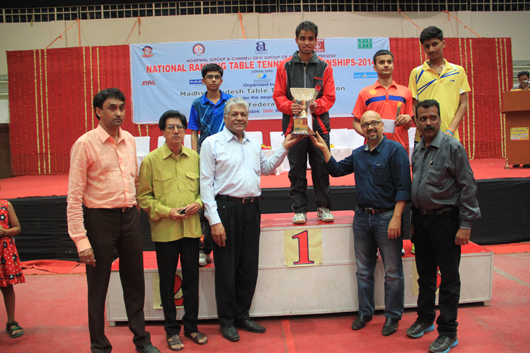 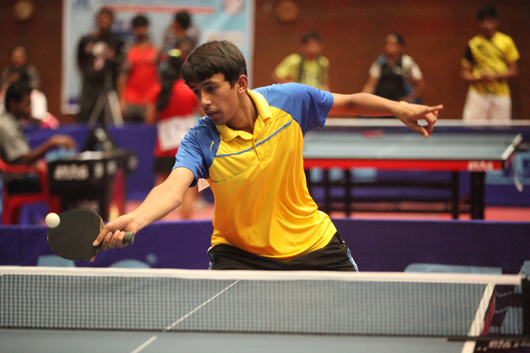 Indore, October 8: Unseeded Saundarya Pathak from Uttar Pradesh accounted for No. 3 seed Sreeja Akula from Telangana in the first round of the Junior Girls main draw of the National Ranking (Central Zone) Table Tennis Championships at the Abhay Prashal here today.

This was the lone upset in the Junior Girls category as 32 players stepped on the gas, making a dash to the medal rounds. Sreeja, normally a technically-sound player, was out of depth today an 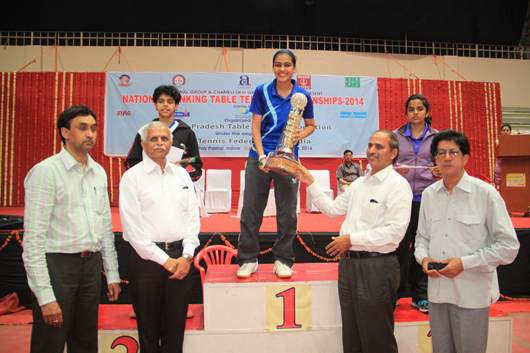 The Junior Girls crown went to Payal Bohra of Maharashtra B. She defeated topseed Archana Kamath 4-2. The Cadet Boys and Girls trophies went to Payas Jain from Delhi and Munmun Kundu of West