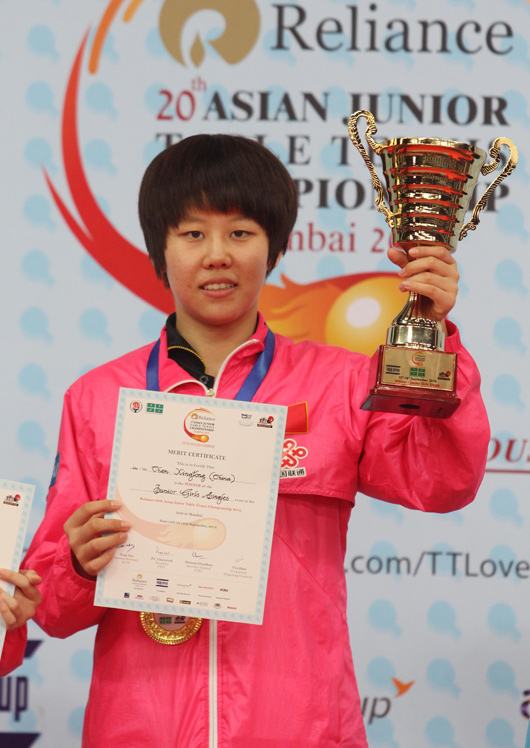 Mumbai, September 16: The Chinese must have, at last, felt at home. They not only captured four of the six titles on offer on the concluding day, but also accomplished the feat at a home-like condition of a filled-to-the-brim Sardar Patel Stadium at the 20th Asian Junior Table Tennis Championships today.

South Korea deservingly took the Cadet Boys singles crown while Japan had to be satisfied with the Junior Boys doubles title.

All in all t 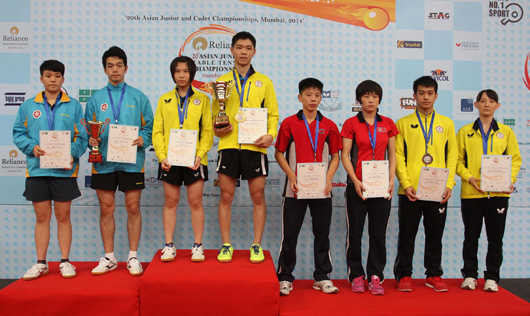 The mixed doubles event had all the trappings of a final with rival pairs putting up a great fight. In the end, it was the Taipei combine which took the crown, thanks to 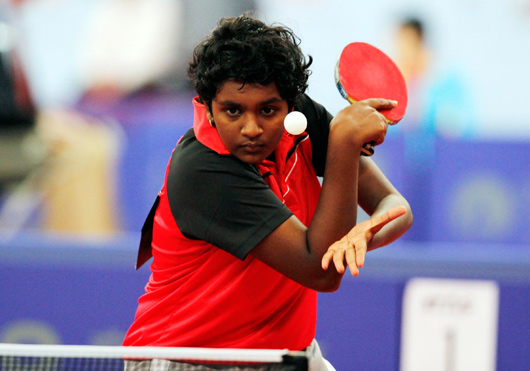 Mumbai, September 15: Top four seeds in both Cadet Boys and Girls received first-round bye and will await their opponents in the quarterfinals, to be played later tonight here, at the 20th Asian Junior Table Tennis Championships at the Sardar Patel Stadium.

But the surprising aspect that no Chinese player—only two were entered—qualified for the main draw, leaving the field open for Japan, Chinese Taipei, Singapore, Hong Kong and the two Kore 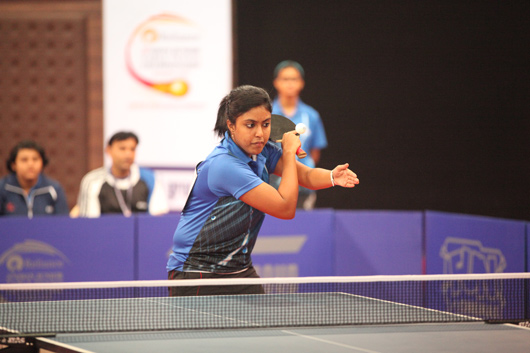 Mumbai, September 15: Yuto Muramatsu from Japan and Doo Hoi Kem from Hong Kong occupied the pride of place in the Junior Boys and Junior Girls, respectively, when the seeding lists were announced at the end of the group engagements in the two sections here this afternoon.

Though none of the Chinese participants could make it to the top of both lists, the draw has one Chinese in Liang Jingkun at No. 4 and figuring in the top half while two Chinese Yu Ziy 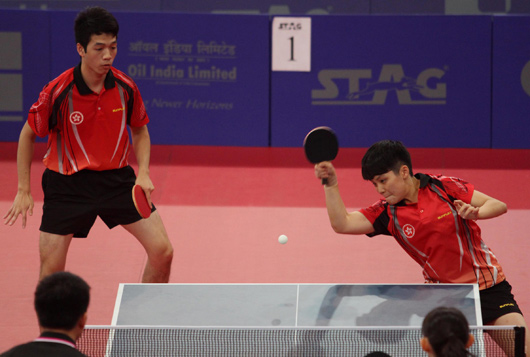