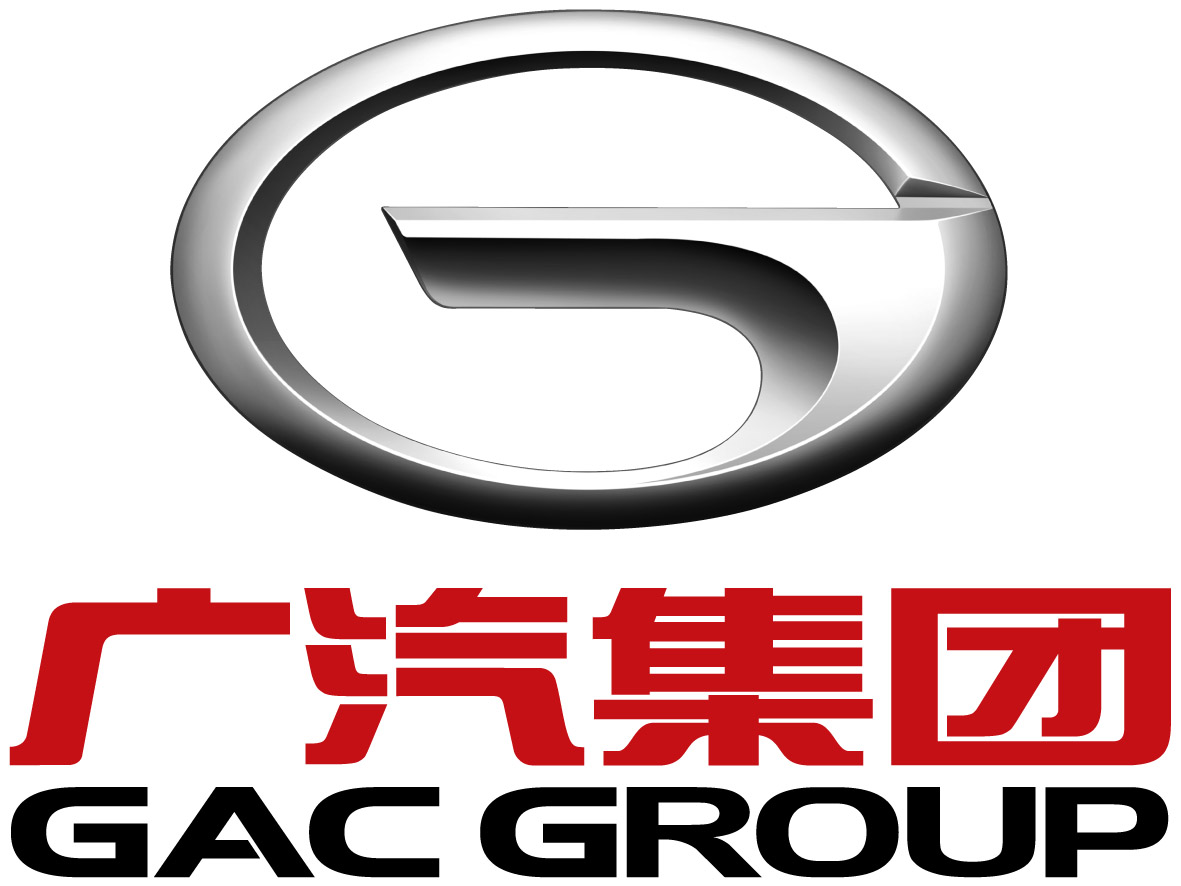 Developing a “special liking” for the Pink City, India’s ace paddler was not only in his zone but also struck a good form to firs


The Asian Cup, evidently began with an aim to sift cheese from chalk way back in 1983, has come a long way since its inception. Though not conducted on the scales of the Asian Championships, which also has the teams’ events and a tournament of longer duration, the Asian Cup is a three-day affair and essentially meant to help players stamp out their superiority in singles. That also explains why only top 16 paddlers in the men’s and women’s singles, selected on the basis of b