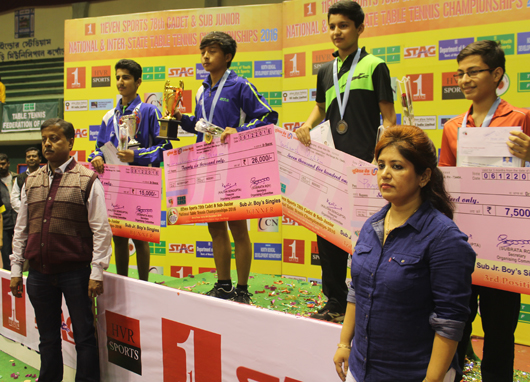 The fourth seeded Jeho, who lost in quarterfinals in the previous edition at Kolkata, ensured himself not


Siliguri, December 5: Vidhi Ameet Shah changed the fate of Anusha Kutumbale in a matter of few minutes in the decider to send the top-seed packing in the Sub-Junior Girls singles pre-quarterfinals in the ongoing 11Even Sports 78th Cadet and Sub-Junior Nationals underway at the SMC Stadium here today. 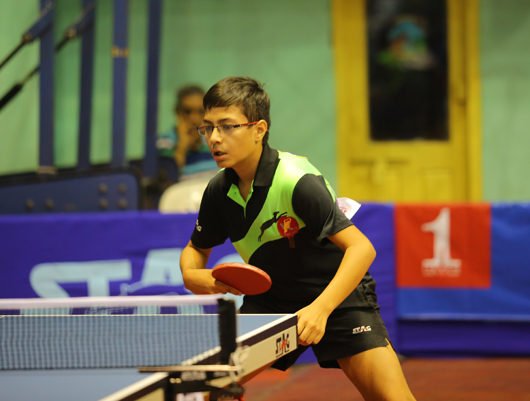 Siliguri, December 4: With the individual events having begun today following the team finals yesterday, the point of interest for the boys and girls will be to first qualify for the main draw and gain supremacy over their regular rivals in the ongoing 11Even Sports 78th Cadet and Sub-Junior Nationals underway at the SMC Stadium.

But most importantly, the top players that have had a well-deserved rest from the hustle-bustle of group matches on the day w

Siliguri, December 3: Delhi pooh-poohed the Chitrax Butt threat to beat Gujarat 3-1 to and claimed their hold on the Sub-Junior Boys team trophy for the first time, while West Bengal retained the Sub-Junior Girls crown after accounting for Delhi 3-2 in a close encounter in the 11Even Sports 78th Cadet and Sub-Junior Nationals at the SMC Stadium here today.

The Cadet Girls crown, too, went the Delhi way—again for the first time—after their br 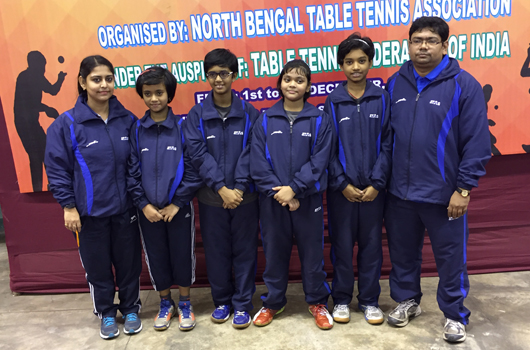 Siliguri, December 3: Tamil Nadu defeated a laboring Uttar Pradesh 3-1 in Cadet Boys to enter the final where they will clash with Karnataka later this evening in the 11Even Sports 78th Cadet and Sub-Junior Nationals at the SMC Stadium here today.

Holders Tamil Nadu, led by Preyesh Suresh Raj and Tarun Shanmugam proved to be a hard nut to crack for as Uttar Pradesh found to their chagrin. Though Preyesh beat Sarth Mishra 11-5, 9-11, 11-8, 11-4, Tharun l